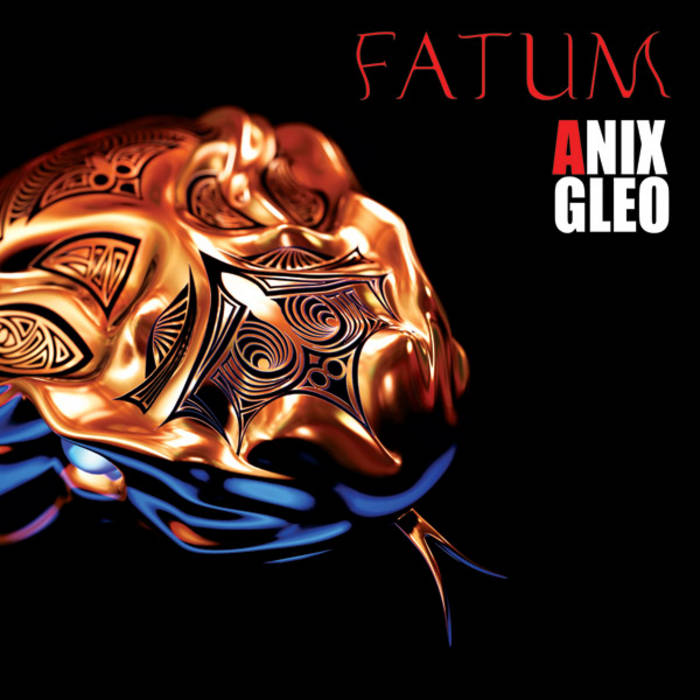 This album was created in three years. Each of the tracks was born first on paper in the form of logical-art scenario, and after with the sound it gained flesh.

This music is not a totally dance orientated due to the whim of the author . Half is dance and half is history, stories with his actors, conflict, complication, crisis and denouement. 99% of the attention on the album is devoted to the development of sound parts, but does not fill the frequency space evenly by design.

The structure of the album "FATUM" has two breaths, two emotional splashes - in the first half and in the final. This was not planned initially but t by the end of the album, the music actually ceases to be a trance in its usually understood form. The whole collection of experiments led to the pure psychedelic sounds of the album outweighing the dance floor’s psychedelic prowess.

What is the album “FATUM” about? About freedom, twilight crackle, the cosmic dust, the diffusion, the voices of distant countries, the corridors of the material world, about people...